To say the world of mobile app development is a competitive one is to state the obvious. Just query your favorite search engine how many mobile apps are on the market right now, and you will easily come back with millions of results. There are apps for just about everything. So what is a new Android app developer to do? How does that developer compete with Google and the other big names with plenty of money behind them?

It is still possible to make money as an app developer if you are willing to go a specific route. That route is not working as an independent developer creating personalization tools or games. The way to go is to focus on getting hired by a company such as Austin-based iTexico to work on developing purpose-specific apps ordered by business clients. 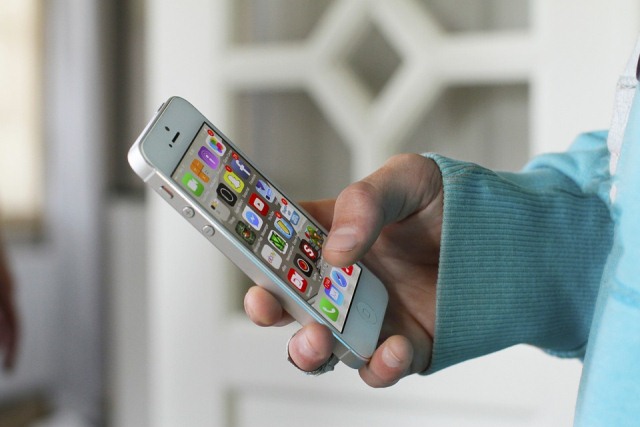 To that end, here are five things every Android app developer should know before beginning to look for work:

1. Business Development Is Where It’s At

Ten years ago, it was worth taking the risk as an independent app developer hoping to come up with the ‘next big thing’ that would change the world. Furthermore, a good idea backed by money from angel investors could easily make the independent developer the next Uber or Airbnb millionaire. But those days are fading. The money in app development today is in business apps created for clients who want to use mobility as a better way to do business.

2. Open Source Is Part of the Game

Open source has been the target of much unwarranted criticism over the years by fanboys of one proprietary technology or another. What many of these fanboys don’t realize is that neither the internet nor mobility would be what they are today without the contributions of open source. Heck, Android is an open source OS, and it owns the smartphone market hands down.

If you are going to be an Android app developer in this day and age, you’re going to have to get your hands dirty with open source. It’s not so bad, really. Open source is both useful and an opportunity for you to stretch your coding skills.

3. You’ll Have to Embrace Cross-Platform

The BYOD environment of the modern business world is such that not every employee using a business app will be doing so on an Android device. Some of them will have Apple and Microsoft devices as well. Therefore, today’s Android app developer has to be prepared to embrace cross-platform development. There are lots of good tools for this, including Xamarin and Appcelerator. Learn them.

4. You’ll Have to Embrace Agility

There are firms that still use the waterfall development method, but waterfall is quickly giving way to agility. Firms would rather embrace agile software development because it allows for faster completion times and easier testing. Agility also means flexibility in as much as development teams can quickly adjust to unpredictable changes during the development cycle. The result of agility is a simpler, more efficient development process that ultimately costs the customer less.

5. You May Be Working with Nearshore Teams

Android app development is evolving for the better. There are still opportunities out there if you’re willing to go the route of developing business applications.

Check Out Interesting Facts About the best portable vaporizers of 2017

Four Ways to Preserve the Life of your iPhone Cables

Getting All the Details: How to Use a Call Recorder on Your Android